Strategic use of technologies 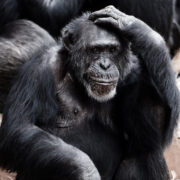 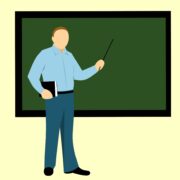 Thoughts on this week lecture The importance of a vision and mission statement 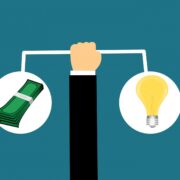 The written assignement is complete

The cost of operations

Want to join the discussion?
Feel free to contribute! 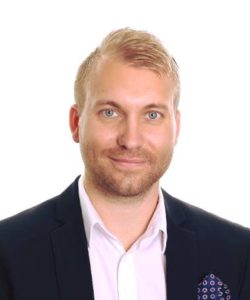 David is a section manager within IT Service Operations. He also studies a masters program in IT Project Management at Stockholm University.

At this blog, David posts personal reflections, insights and highlights from his journey towards a masters degree.

Handling capabilities in a hierarchical organization

Quote of the week
Scroll to top